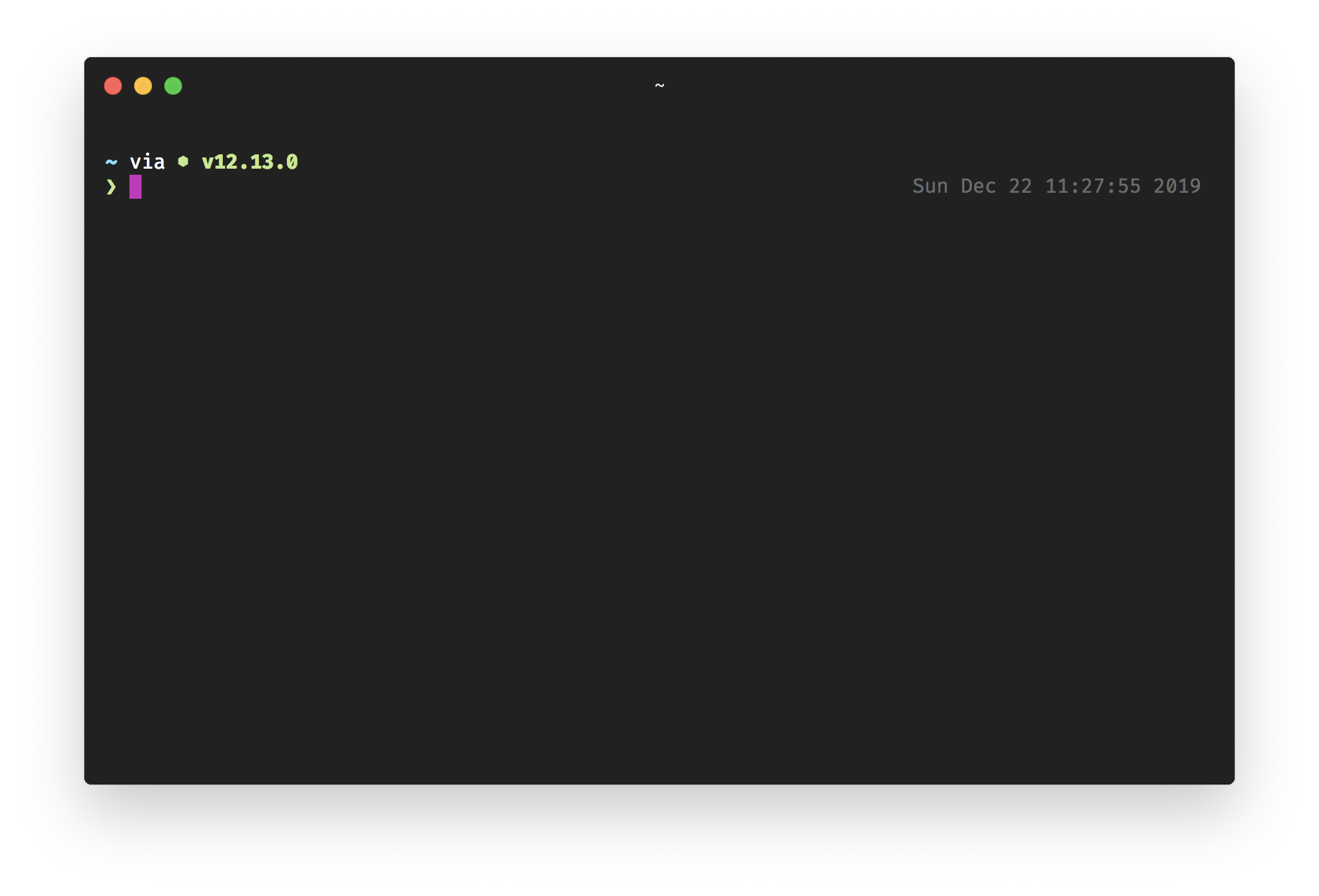 Hyper - The reason I use Hyper over other terminals is because I wanted a terminal that works on both Mac and Linux since I use both frequently. On a Mac and I previously used ITerm2. ITerm2 has a couple features I like more (e.g Command + Click to open a folder). Though Hyper has better themes in my opinion and I want a terminal that looks good.

Fish Shell - So recently a co-worker of mine told me about this. Before I used to hate command-line because I hate typing the commands out all the time. This is the perfect solution for me. I could use the zh shell that's default on Mac OS Catalina though I found the Fish Shell to have syntax highlighting and better intellisense.

StarShip - I also recently came across this. I absolutely love this prompt because I don't have to install various plugins for Hyper.

Hyper Material Theme - I'm a big fan of Google Material. I use this because it's simple and clean.

Fira Code - I use this font because it looks clean, it's easy on the eyes and I enjoy the programming ligatures.

I try to keep the terminal as minimal as possible so I don't like to use that many plugins.